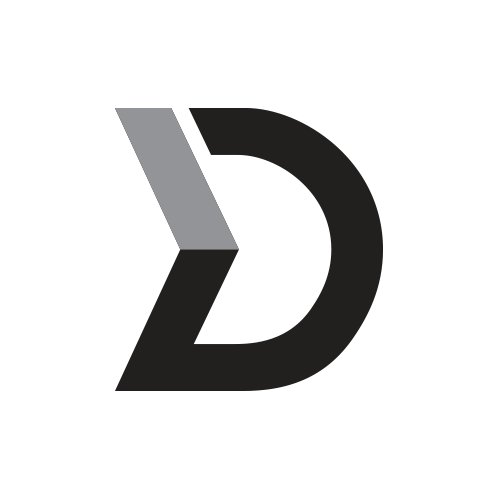 This post is part of our Future of Legal series which interviews the leading founders and executives who are on the front lines of the industry to get a better understanding of what problems the industry is facing, what trends are taking place, and what the future looks like.

The following is an interview we recently had with Toby Unwin, Co-Founder and CIO of Premonition. 1. What’s the history of Premonition? Where and how did you begin?

TU: America is a very litigious country. I’ve been sued for things like not having an elevator in a 1 story shopping center I owned. In one case, I’d selected a lawyer who was on numerous “best lawyer” lists, was referred, highly recommended, etc, etc. This turned out to be the worst lawyer I’ve ever hired, the only one I’ve ever filed a bar complaint against. Yet often I’d find myself across the table from someone really quite good who didn’t have the kind of background the “best” lawyers have. I realized that all the traditional ways of selecting attorneys were complete nonsense. After a lot of thought, I came to the conclusion that this was a data problem – if I got the data, I could calculate the wins and losses, then crunch it to find out who the insiders were. Getting the data proved too much the hardest part of all. The Clerks of Court didn’t want to give us court data, despite it being public record. We solved the problem by scraping the court website. Today’s we’re one of the biggest scraping companies in the World.

2. What specific problem does Premonition solve? How do you solve it?

TU: We solved the problem of legal transparency – Who are the good lawyers? Where do they win? How often? Which Judges are they close to? We solved it by building a system that scrapes thousands of court websites every hour, normalizes and analyzes the data, then puts it in one system. The general public thinks there’s a big legal computer system that can search all court cases for bad guys. In reality, the only place that exists is TV. The Government can’t search across its own court system. The only company that gets close is Premonition.

Prediction #1:Law will become more transparent and efficient. Currently, there are many top paid attorneys that are quite simply awful, yet many others who are rockstars, but struggle to get clients. Better lawyers will become more expensive, others will have to lower their fees, or become more efficient and deliver a better service to clients.

Prediction #3:DoNotPay.com has a bot that can perform 1,000 legal services online for free. This is a very, very hard model to compete against. Much of the administrative and advisory legal tasks will become bot work. Law is highly susceptible to automation and second only to accounting to being made obsolete by AI.

4. What are the top 3 technologies trends you’re seeing in the legal industry?

Trend #2:eDiscovery and other tools to analyze contracts and look for evidence.

5. Why is the legal industry ripe for disruption?

TU: The legal industry is ripe for disruption because it is opaque and highly inefficient. Hourly billing means that the more efficient a lawyer is, the less money they actually make. This has led to a system that is vague, expensive, inefficient and massively hated by its customers. The repetitive, rule-based nature of legal work makes it an easy target for automation. Law firms have had little incentive to adopt new tools and actively dissuade their adoption. The most successful legal tech companies practically ignore law firms, focussing instead on their clients, particularly insurers. These companies have a strong incentive to see legal services be benchmarked, transparent and efficient. A centuries-old dam is beginning to crack…

Co-founder and Inventor of Premonition. Toby began his career in recruitment, eventually founding NetSearch. The online headhunting firm received 4 offers in the first 27 days, valuing it at $160M. Toby Unwin was inaugurated as The Republic of Austria’s Honorary Consul in Orlando, Austria’s youngest Consul of all time. He is the bestselling author of several books, 10 patents and a video series teaching commercial property investment, owning developments throughout Florida. He sits on numerous boards such as Maximum Life Medical Research Foundation and the Central Florida Ballet. National Rowing Championship Gold Medallist and an accomplished pilot, he holds a World airspeed record. He speaks five languages and studied International Commercial Law at Kings College London.

For more information about Premonition and legal analytics, please visit our website : www.premonition.ai