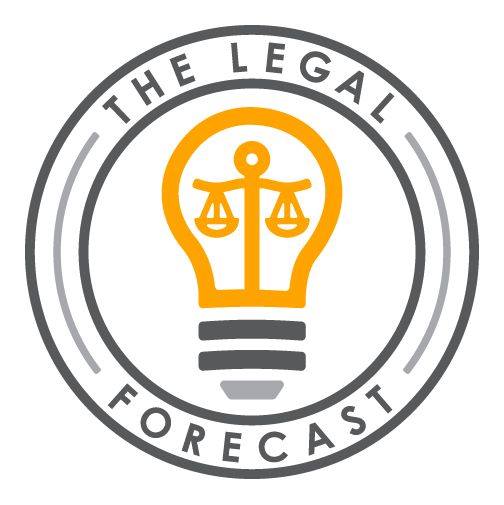 Premonition is an ‘Artificial Intelligence system that mines Big Data to find out which Attorneys win before which Judges.’

Toby Unwin, a Florida-based Brit, is the co-founder and Chief Innovation Officer of Premonition. Toby is a fascinating guy who has undertaken a myriad of roles and adventures in his life (for example, he was inaugurated as the Republic of Austria’s Honorary Consul in Orlando in 2006 and once attempted to finish 3 years of law school in 90 days).

Toby, what is something you believe that other people think is insane?

How long do you have?

I believe that many of the things we do in life are based on false or incomplete information. Many of the things that the majority of people accept as “true” are simply because they’re too lazy or scared to question their assumptions.

Unfortunately most “experts” in a field get to be there by not questioning the accepted dogma and espousing theories that evolve it in conforming increments. Evolution is easy, revolution is hard.

I have many and am a big collector of quotes.

At Premonition we have a quote on the wall – “It’s quicker to do it than to talk about it.” (see photo below).

A client had asked for a lengthy proposal for a document downloader(which we lacked at the time). I realized it would be quicker to write the program than the proposal, so we just did it.

This quote has many lessons in it: What advice would you give your 20-year old self?

I started when I was 23 and have probably read over 5,000 books. I started to fill the gaps while I had to wait for people to do things. People would come into my library and see the walls of books saying “It’s amazing you’ve had the time to read all this.”, “Not really”, I’d say, “It’s a monument to frustration. This represents all the time I’ve spent on hold or waiting for people to do something.” It’s been a good habit and I wish I’d started sooner. I’m not a big fan of formal education, if I want to learn something, I prefer to get a book on it. There’s a massive gap in the educational market because there’s no accreditation for auto-didacts.

What have you changed your mind about in the last few years? Why?

I change my mind often. Finding out you’re wrong is a good thing, it means you learned something and often saves you money. Law wise, I underestimated the reluctance of law firms to improve. It’s only been recently that law firm innovation officers explained that making their partners more efficient reduces hourly billing, so a more efficient solution simply won’t get used again. It’s a great shame because law lags other industries by decades because of it. The billable hour breeds inefficiency.